It results in a loss of central vision (details) of elements situated in the line of sight, along with colour vision disorders. Patients with this disease also have difficulties seeing in subdued and nocturnal lighting.

Various forms of Stargardt disease exist, with the same genetic origin but with different alterations of the ABCA4 gene:

It is the most frequent form. The first signs of the disease appear during childhood (age 6-15), most commonly during adolescence : difficulty in reading, writing, watching TV, in detecting faces and differentiating red from green, fear of light due to the incomfort it causes… The visual acuity of both eyes (bilateral) rapidly decreases from 1/10th to 1/20th  in 2 to 3 years.

Called fundus flavimaculatus. It appears later in life (age 20-60) and the progression is slower and less severe. In the beginning, the central area of the retina is not impaired.

Some severe but rare cases with peripheral retinal disorders have been reported. 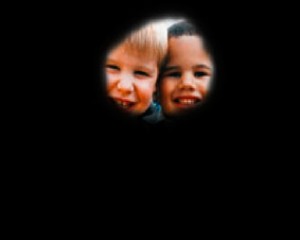 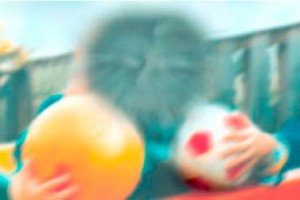